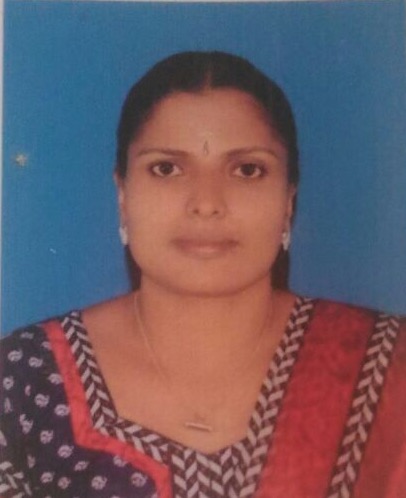 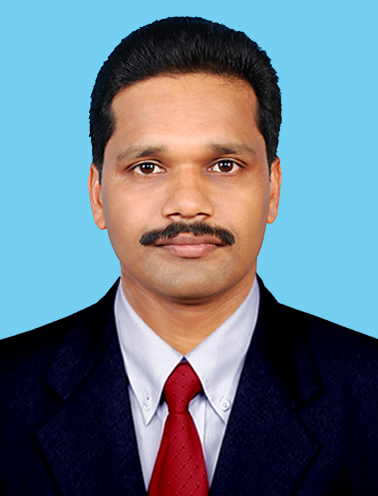 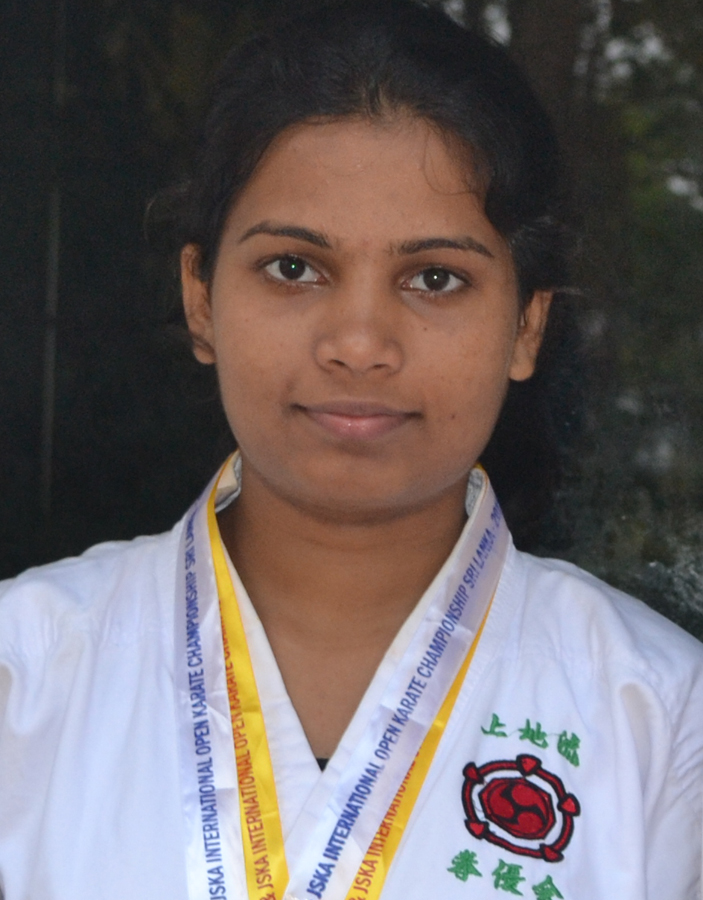 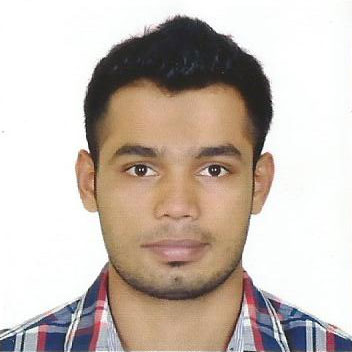 Baground
Rohit Manoharan was born on 13th November 1993 at Kannur District, Kerala India. He is the elder son of Mr. K V Manoharan and Roja manoharan. His father is a professional Karate Instructor since 45 years, His mother Roja Manoharan is a yoga Teacher and his sister Haritha Manoharan is an Artist- Karate Instructor. He finished his schooling from St. Michaels Anglo Indian Higher Secondary School, Koodali Higher Secondary school and doing his Batchelor degree from Kannur University.

Martial Arts Achievements
Rohit Manoharan steps in to the threshold of the Dojo when he was 18 months and came out of it with flying colours with a Black Belt in Kobudo from the Okinawan Master Hanshi Naonobu Ahagon in 2002. Hanshi Kiyohide Shinjo awarded him Black Belt in Karate in 2003, fully satisfied with his talent in Uechi Ryu Karate. He is considered to be the first Indian boy who won honors at this age. The most remarkable thing is that it is he who gives training in Karate and Kobudo to the students in the absence of his father when he was 7 years.
Rohit Manoharan was very active in Sports, Martial arts in school time itself. While doing Karate he was also practicing Kalaripayattu(old Martial Art of Kerala), Wrestling (Indian Style Wrestling) he was also champion in many Wrestling Competitions.
Rohit Manoharan was only participant from India in the International Youth Karate Kobudo Festival held at Okinawa, Japan on 25th to 27th March 2006, conducted in the joint auspices of Okinawa Prefecture Government and N P O Okinawa Karate Do Kobudo Support Centre, came to the second place in Kumite (Fighting) 11-15 years category. Shihan K.V.Manoharan was one of the referees in this tournament. The organizers paid the whole amount boarding and lodging including flight ticket to him.

In 2006 He was Awarded “THE BEST COMPETITOR” award from Late Kyoshi Ridgely Abele, from an International Karate Symposium held at Colombia USA.
Rohit Manoharan used to participate in almost all Karate Championships conducted in different States of India and won many Championships.
He who has been known as Karate Instructor since long time, started his first Karate Lessons from his father Shihan K V Manoharan. From Kannur District , Kerala India.
In 2010 he won Silver Medal for Kumite in the International Karate Championship held in Sri Lanka

He participated in the World Uechi Ryu Karate Do Kenyukai Koshukai 2011 which was held in Canada and won Gold Medal in Black Belt Kata and Browns medal in Kumite. In the Same year he received “Junior Expert” Award from Soke Andrey Coloumbe Usa.
In 2013 he was awarded “Elite Samurai Award” from Zen International Budo Organization from U.S.A
More than everything else he won numerous National achievements in Karate& Kobudo.

Black belt Achievements
He was awarded 2nd Dan Black Belt in 2009 and 3rd Dan in the year 2012 and 4th dan in 2015. He is the one and only student of his age awarded such a Dan in both Shorin Ryu Reihokan Kobudo and Uechi Ryu Karate Do Kenyukai.

Career in Martial Arts
Rohit Manoharan is at present giving Karate Training to scores of students in Schools, Colleges etc. he is also the Official Karate Trainer of SICA ( The State Institute of correctional Administration, Central Prison Kannur). He is also giving International Karate & Kobudo Seminar.

Rohit Manoharan is now holding 4th Dan Black belt in Uechi Ryu Karate Do Kenyukai and 5th Dan Black belt in Shorin Ryu Reihokan Kobudo. He is also the approved Black Belt holder of KAI (Karate Association of India)and also a Jdge in KAI. He is one of the Editorial Board members of Karate Times, A Monthly on Martial Arts(Govt. Registered Martial Arts Magazine in India). He is also the President of KDKMA (Kannur District Karate Masters Association